FAI Summit: Now Bigger Than Ever!

The FAI Summit has been completely redesigned. This years event will have 4 Keynote speakers,  5 breakout tracks,  40+  conference lectures, hands-on sessions, and a larger vendor area. 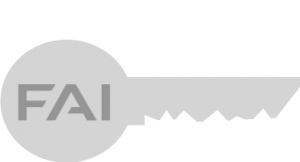 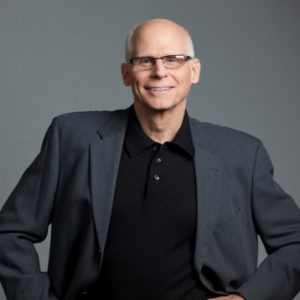 Evelyn “Evy” Flaharty, a bi-lingual, international business executive and Co-Owner of Aging Evolution. Evy is the embodiment of the company’s motto “Its never too late to be great”. She joined a gym for the first time in her mid fifties after she was diagnosed with Thyroid Cancer. She credits her diagnoses for saving her life and eventually leading her to pursue a career in the fitness industry. Evy has competed in several figure competitions and is Nationally Qualified. Evy now considers herself to be in the best shape of her life and still competing in her sixties.  In addition to running Aging Evolution, Evy is a fitness model and has been featured in various fitness commercials and photo shoots advertising supplements, skincare products and women’s activewear. Evy's message is one of inspiration and motivation for active aging adults everywhere. 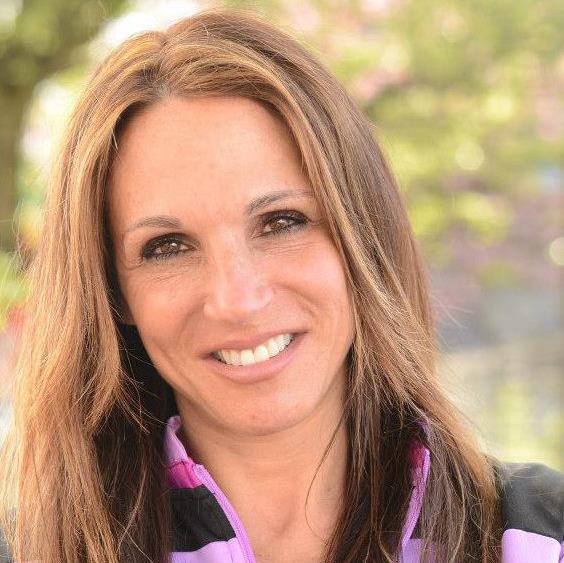 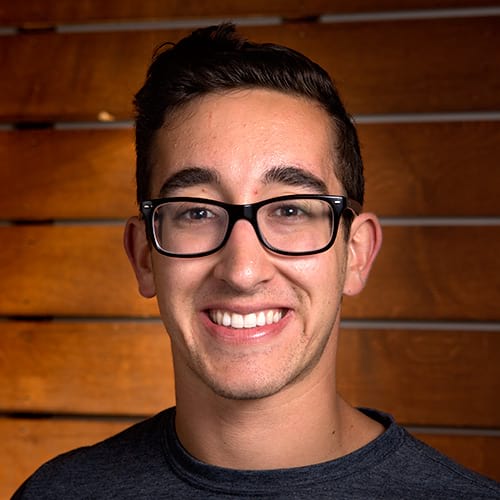 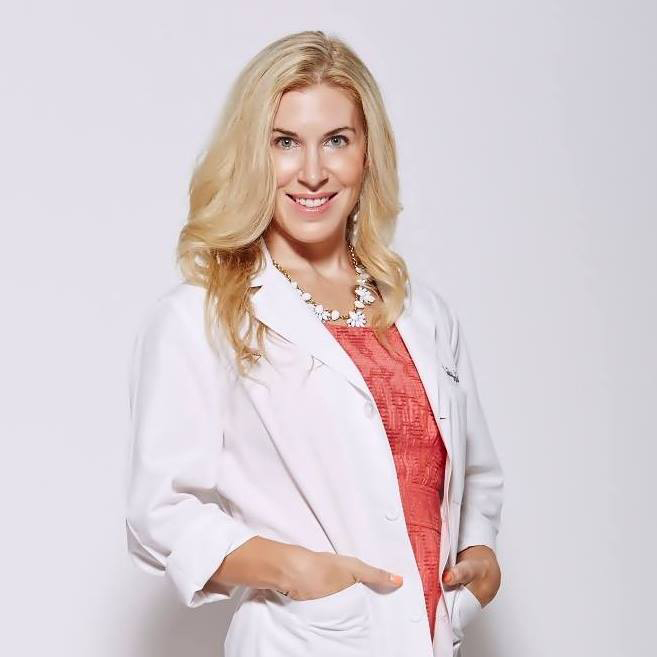 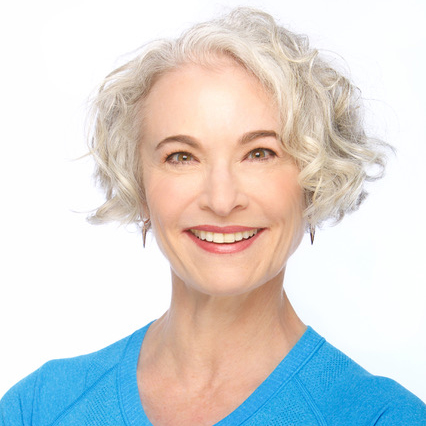 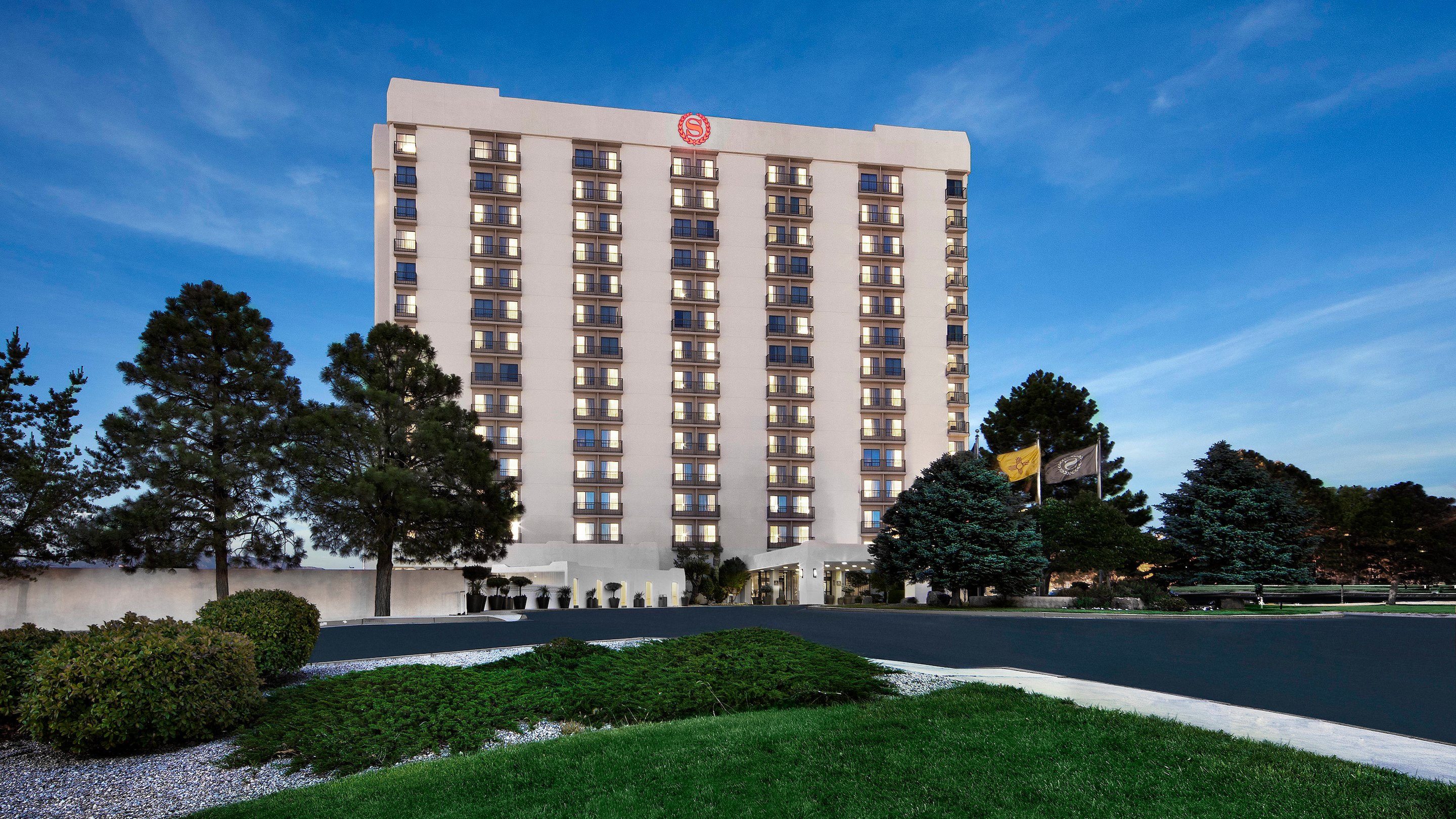