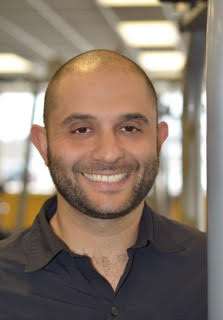 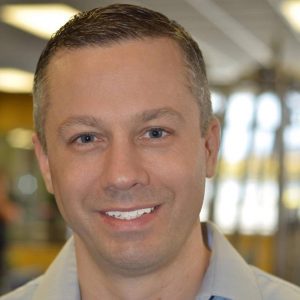 About Mike Gelfgot and John Spence

Mike’s and John’s drive to be a different kind of a health club started 16 years when they met working at a big box fitness center. Between the two, they operated 21 Anytime Fitness locations in the United States. Along with his teams accomplishments in 2008 Club Operators of the Year, 2013 and 2018 Success Story of the Year, Personal Trainer of the Year 2013, 2016, and 2018, 2015 Community Outreach Award of the Year, Michael Gelfgot was the very first Personal Trainer of the Year back in 2012. Gelfgot and Spence credit all of their success back to their team knowing that without them none of this would be possible.

David defeated Goliath fighting Goliath David’s way. Most of us are fighting our Goliath, Goliaths way, that’s why we are losing. In this session, participants will be able to take away key point to make their business more resilient and resistant in a mature market place. John and Mike will talk about how they generated over 400k in revenue between these two programs over a period of 12 months.